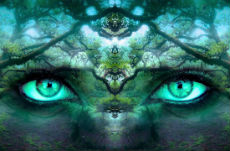 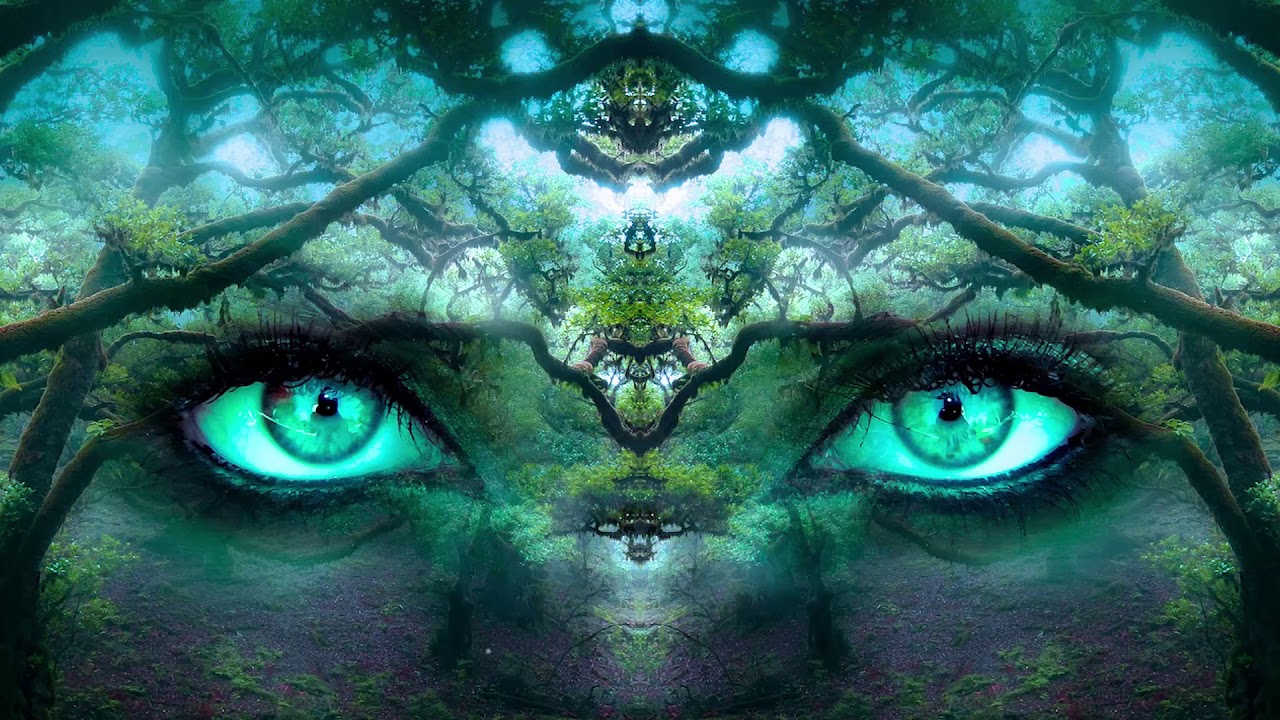 Ever Wondered If You Have An “Entity Attachment?”

How would you know if you have one? How would it affect you?

So, what exactly is an “Entity Attachment?”

Let me start with a controversial answer to this question. I don’t believe in them!

What I do believe in are energy intrusions and negative thought forms, which actually will have the same effect on you as the above symptoms.

Let me explain my reasoning:

When we are traumatized as children, or we live in an environment that feels unsafe, we can experience something called Soul Loss which can bring about a Power Loss. Due to this loss, a hole appears in our energy field associated with that soul part that went missing.

We are made of energy. This energy vibrates at a certain frequency. As energy doesn’t have any vacuums, the hole in our energy field will be filled by another energy, usually of a different and often of a lower vibration than our own. This energy intrusion can be a thought form that contains anger, fear, hatred, judgments, self-loathing, etc., that has likely been imposed upon us by another, usually unwitting person (alive or dead). This dense energy can also be associated with the ‘Baggage’ that we can carry around with us and it can feel REALLY heavy. This is often “Family Baggage” that contains the conditioned belief or behavior of a lineage of one or both parents that directly affects the behavior of the associated parent and therefore, their offspring – YOU!

Assuming this lower-vibration energy intruded our space because we were already energetically compromised, we already held feelings of fear or lack of safety before this “Entity” [sic] showed up. This enhances our belief that a foreign body has entered our body and is controlling us. We often give these energies the name ‘Entity’ and with that label, we also give an associated face and intrinsic power in identifying them as a foreign autonomous being, often with malevolent intent. In other words, with a will of their own. Often clients of mine have described what they look like and even give them an identifying descriptive name. We give them power with our thoughts and our level of fear of them is in direct relationship to the power ‘they’ have over us.

Perceiving our mental/emotional/physical challenges as autonomous ‘Entity Attachments’ makes them really difficult to deal with. If instead, we see these intrusions as an energy that just happens to resonate at a different vibration than our own, (admittedly holding some sort of energy signature), it releases a lot of the power that this limiting energy has over us.

In full disclosure, I used to believe in “entities”. I have trained with indigenous shamanic teachers in the rainforests and Andes of Peru, as well as with western teachers who were also taught by indigenous teachers from other parts of the world. Their worldview is that if we start developing symptoms as noted above, it is due to entities, often sent by our enemies or competitors. These teachers come from cultures that tend to be superstitious by nature and they are fully aligned in those belief systems. To be clear, I do not wish to diminish their worldview as superstitious gobbledygook. I just made the decision to not believe it. In doing so, I have found more success helping clients release “energetic intrusions” compared to helping them remove “entities”, (when I believed that worldview). This belief has also kept me safe and confident that I can help people rather than fear these ‘foreign bodies’ myself, as I once did. The net result is I am much more effective as a healer.

I am not so arrogant as to say my belief system is more accurate or real. I just choose to live my life from a non-fear-based reality and encourage my clients and students to do the same.

So, you may ask, if I don’t believe in “Entities”, do I believe in benevolent spiritual forces? Yes, I do! They do not reside within a fear-based reality but a reality that supports healing and wellbeing. How can I believe in benevolent spiritual essences and not supposedly malevolent/harmful ones? It’s called choice. I choose to believe I live in a universal reality that is actualized through love and not fear. My life, therefore, is framed from that viewpoint and my experiences and wellbeing are influenced by thoughts that emanate from a place of love, hopefulness and joy. Because thoughts, imagination, and actions create your world, choose what you think, imagine and speak – carefully. 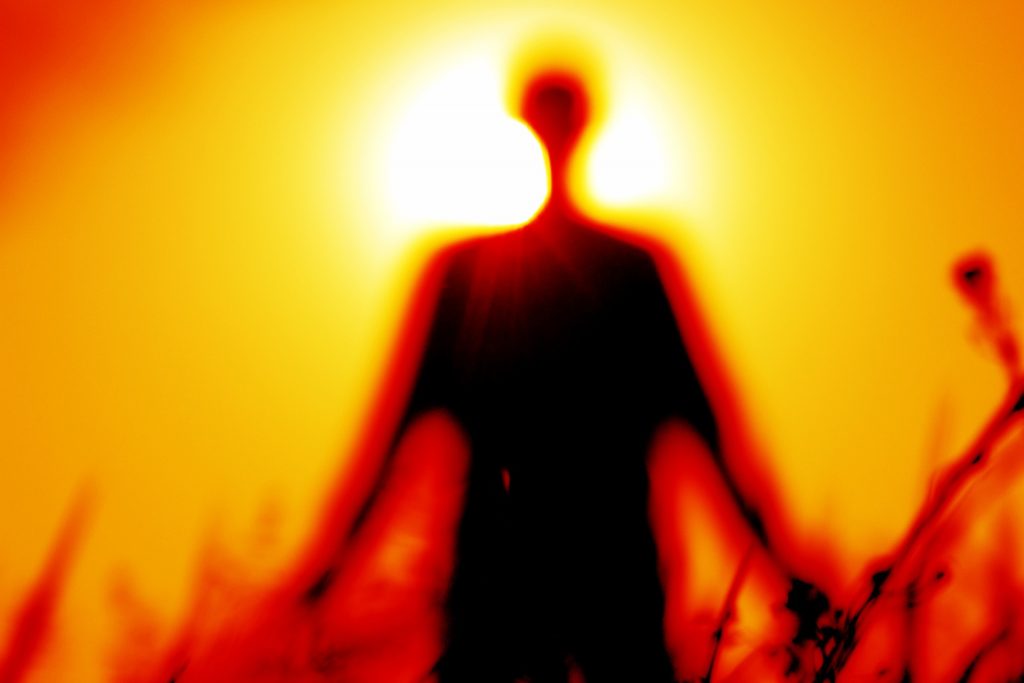 Are you attracting energy intrusions?

What you are doing here is creating a self-fulfilling prophesy with your words and behavior. You create with your words and beliefs the invitation to the prevailing negative thought forms that you are willing (yes, willing) to absorb them. In the same way, when you say “I can’t”, you create the reinforcement in your subconscious that you are willing and ready to fail. The energy of victim, martyr, or sponge, is one that is weak or compromised and affirms you are willing at some level to accept a foreign body into your energy field. You may even be attached to the idea that something bad is going to happen.

What can you do?

I encourage you to changing the idea of these influences to being just energy. Try and see the influencing energy as a color that is a different color than the lighter energy of your own innate energy field. How do you FEEL about it now? What influence has this energy ball/color had over you? Are you willing to release it? Can you release it? What will your life be like if you do release it?

I also encourage you to be impeccable with your words. Words are great activators of both negative and positive consequences. If you choose words that are enforcing of power, protection and positivity, that is what you will attract.

If you need additional help, please feel free to contact us at Sacred Valley Spiritual Retreat Center in Mt Shasta, California. We have a long track record of helping people release all sorts of weird and “wonderful” conditions so they can live a happier, more fruitful life.